Friday From The National: Picture Edition

Today was moving day.  I was able to strike a good amount of deals, more on that to follow.  Today I will post the pictures I took in the Autograph Pavilion.


Jim Bunning hanging out after his signing. 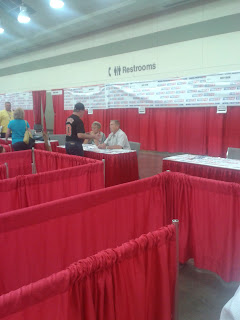 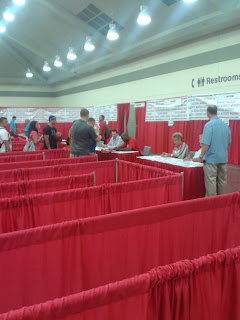 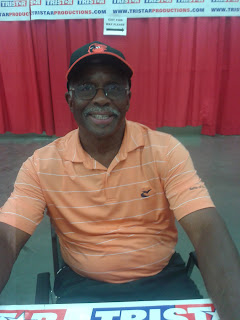 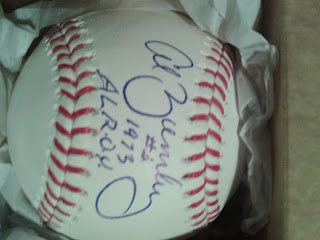 Sorry about having to tilt for the Bumbry, I can't adjust photos from my phone.  This beauty is heading on over to The Cardboard Don.  There will be another ball going his way after Saturdays signings. 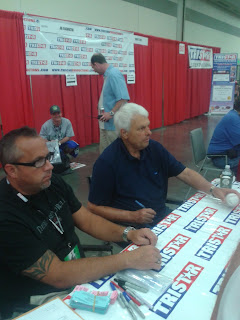 His line was never ending.  He was another VIP "Freebie" and it looked as if every ticket was redeemed.  Multiple times he stopped to stretch his worn down right hand and was caught yawning.  A lot. 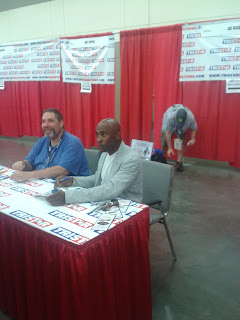 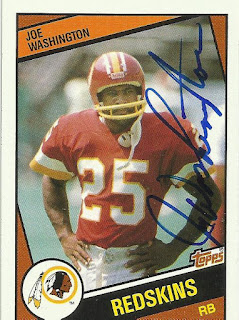 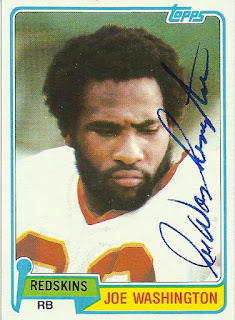 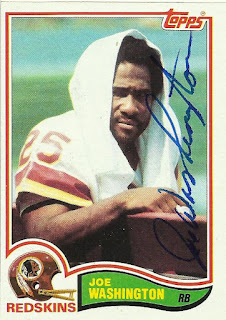 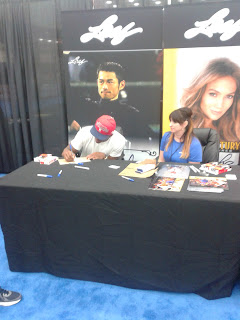 Wizards #1 draft choice Beal was signing a ton of stuff for Leaf.  There were the standard 8x10's and larger photos, but also some different pieces.  He was signing sticker sheets and blank cards in an autograph box.  I guess that is how Leaf gets their on card auto's, signed first.  Beal was not talking to fans and was not signing for the general public.  He was just there.
at 10:21 PM