Fuji is the man. Nothing much else to say about it. His blog is awesome. His contest was ridiculous. And I won. But what is the best part about Fuji? 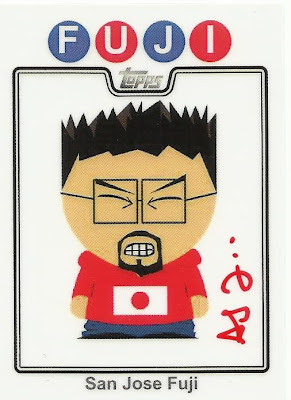 Hands down, the coolest calling card out there. I, like others, will be holding on to this one in the PC.

His contest spanned almost a month and was extremely in depth. We had almost nightly questions to answer about our hobby and habits but Fuji went a few steps further. There were games within the contest and it ended with a Brett Favre Poetry contest.

I debated even writing the 30 word poem but my mind got the best of me and I relented. Here is what I came up with:

There once was Favre from Green Bay,
Who proved to the world he could play.

Then he went to New York,
Showed us his dork,
With surprisingly little to say.

His teaching assistants judged the entries and I came out on top. There were a lot of other great poems but I was happy to win. This contest within a contest was the catalyst for my overall winning.

If only the other entrants knew thet, they were competing against a published poet (read to rhyme). I had a few poems published in a University Newsletter more than a decade ago, I guess I still got it.

I got first choice from 11 prizes and chose autographs of course. Nothing from the Birds, but some sweet pieces nonetheless. 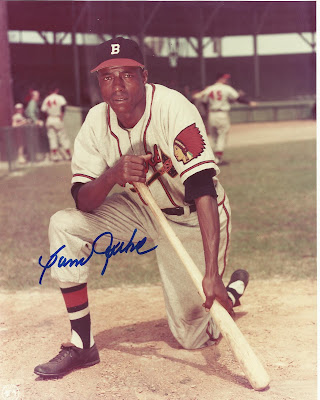 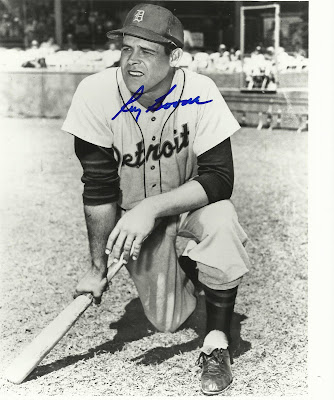 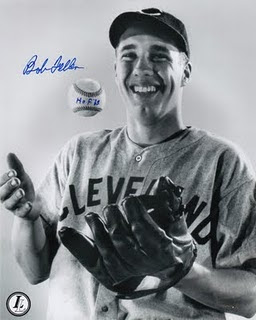 He wrote about the players here, and did so well, I will let his words speak for me.

The Feller is a fantastic piece. I am not sure what I want to do with them yet, still deciding.
at 2:09 AM