Cleaning Up, Moving Out

Even though we move in over a month, Wifey and I have started the packing process.  A box here.  A crate there and we will eventually be ready to move.  Hopefully.


I have started to go through a lot of my sports stuff and have separated out stuff that needs a new home and stuff that will make the trek across town.  Much of this has been in a box since the last move.  The collection does not look the same as in 2007, but hopefully you may be looking to add to yours.
Dan O'Brien 1996 Olympics Unopened Wheaties Box 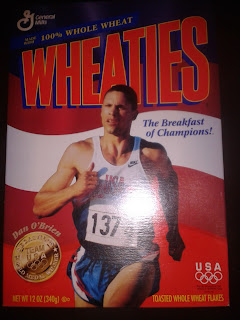 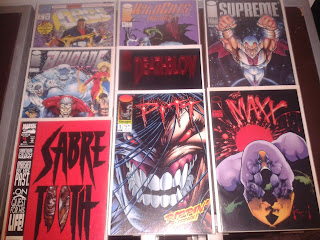 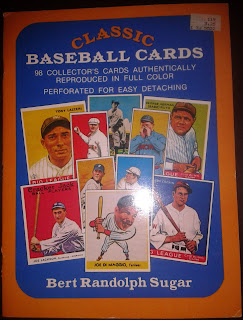 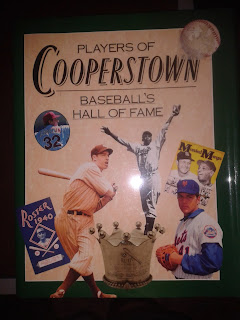 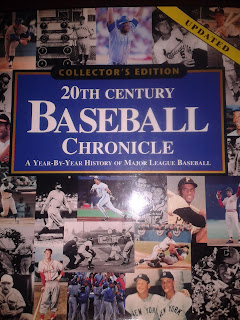 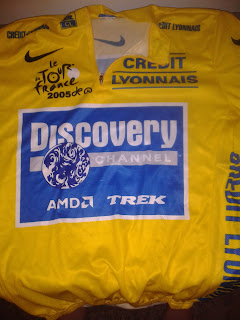 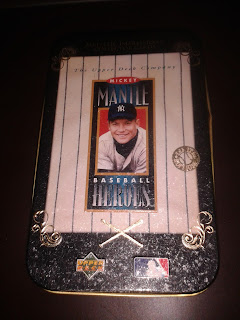 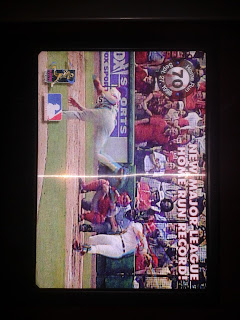 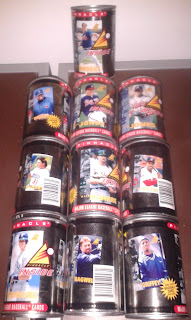 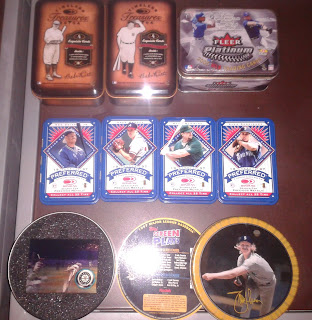 Please let me know if interested in anything at all.  Will have another post up tomorrow.
at 3:59 PM